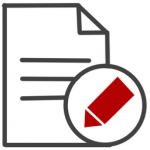 Meet Jane: Jane used to be a desperate housewife. She is married to Bob (the builder). They have two children together, but Bob never spent time with them as a family.

Instead of taking his lovely wife and children on family vacations, or relaxing with them after work, Bob spent all of his time quoting. He was either on site working (which he gets paid for), or he was at home quoting (for free).

Jane had almost given up on her dream of spending the weekends as a family, taking vacations, or to simply escape from time to time on spontaneous, romantic getaways. But then she saw PlusSpec. 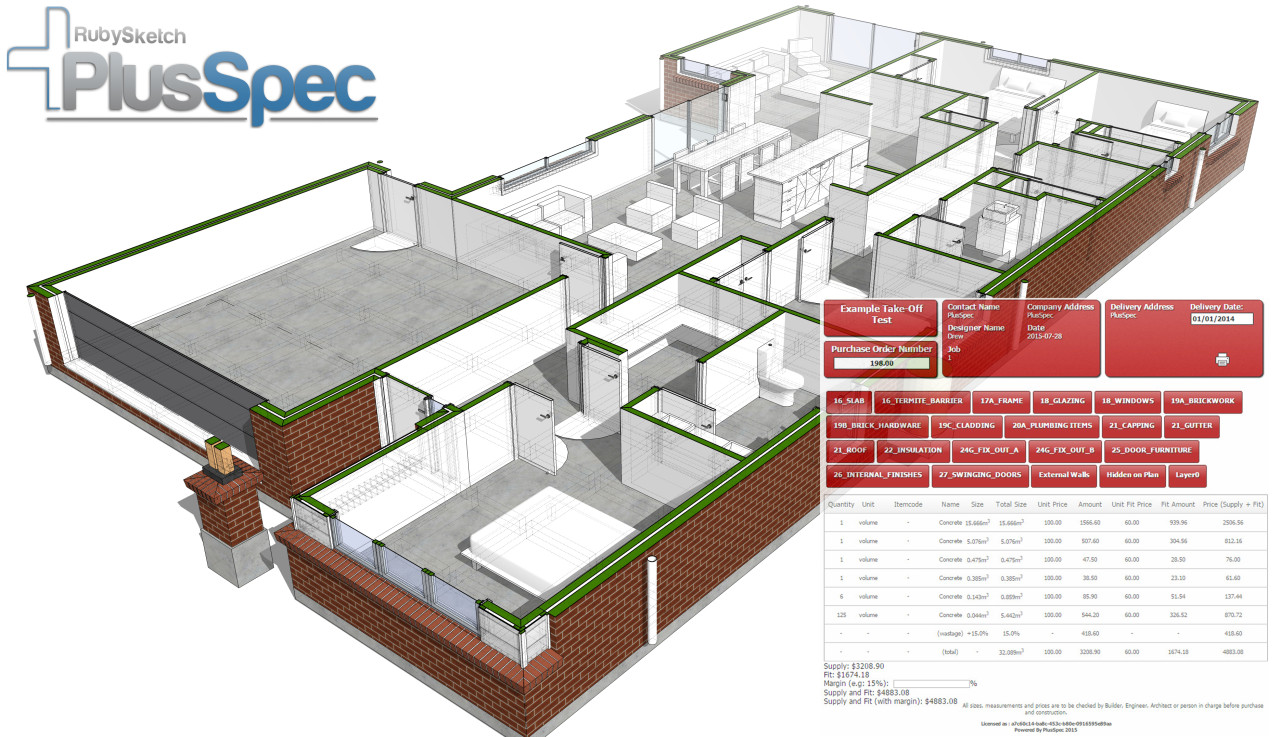 At first Bob wasn’t sure if Jane could do all of the quoting/estimating for the business (after all, she had never even been on a building site). He quickly changed his mind!

Now Bob spends all of his evenings and weekends with his family (as well as playing golf, or with his mates at the pub), and for the first time in years, he feels less stressed. He never has to waste another second on unpaid work!

Jane is loving her new job, and Bob and Jane regularly spoil each other with gifts, from all of the extra cash that they are bringing to the business. They even have the time and money to have the occasional romantic getaway! Not only do they now charge for quotes, but Jane has also started offering an Interior design service to their clients (she puts the Block to shame!).

If you are a Residential builder, stop wasting away your hours tediously preparing quantity take-offs, and losing money. You should be on site, not in the office.

75% of small builders indicate that their wives/partners already do the invoicing and administration work. With PlusSpec your wife/partner could become your company’s greatest asset, and you will even be able to charge for quotes! 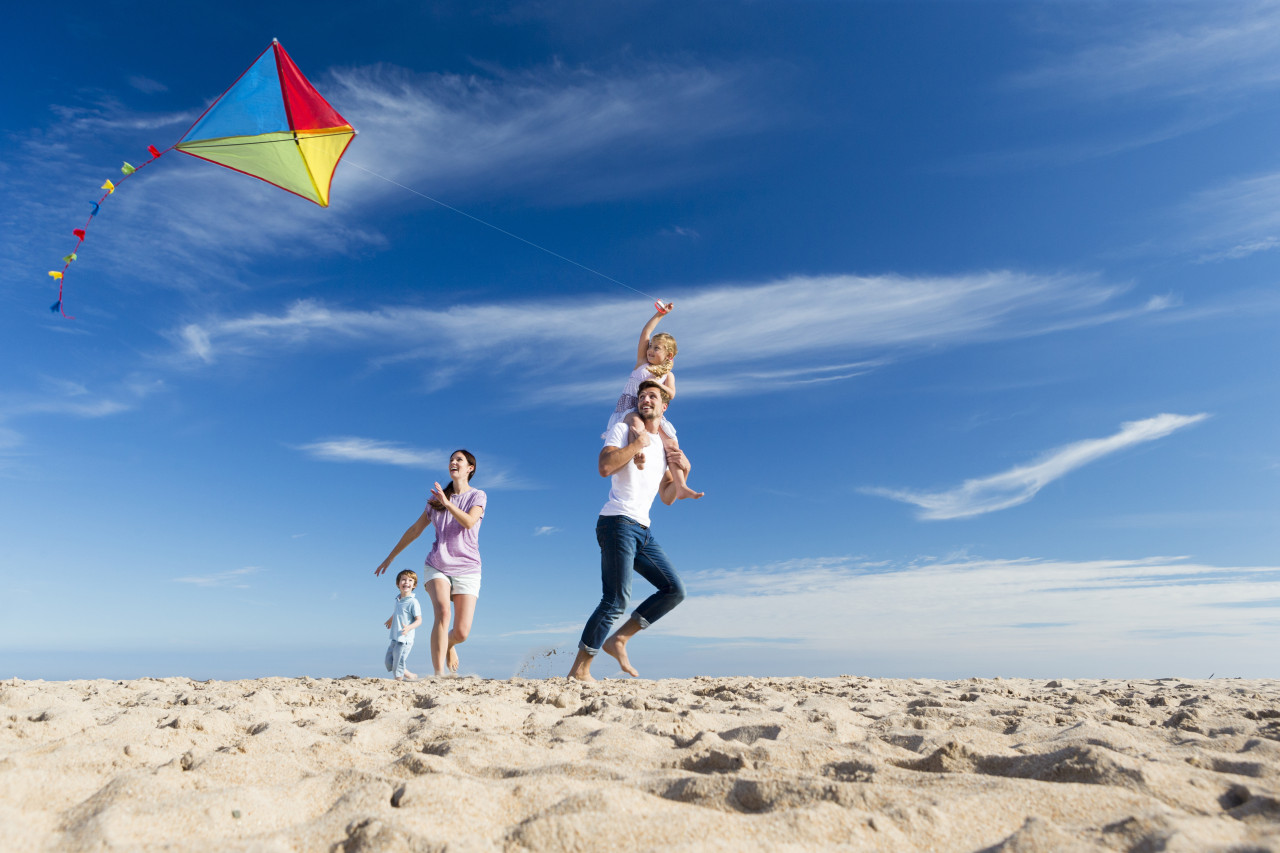 admin
Remind myself or Tell your friends